Who can escape the feeling of security when immersed in nature?

In emphatically reduced movements of the experimental dance, Darya Myasnikova designed a choreography about a Russian poem, which is dedicated to the eternal theme of creation and the bond with the ancestors. With poetic images and intense, calm camera work, Felix Müller succeeds in creating a suction effect that takes the viewer with him into the soul-warming confidence of being part of the big picture.

All the Things She Said – Shogu Basa

When I’m With You – Jakob 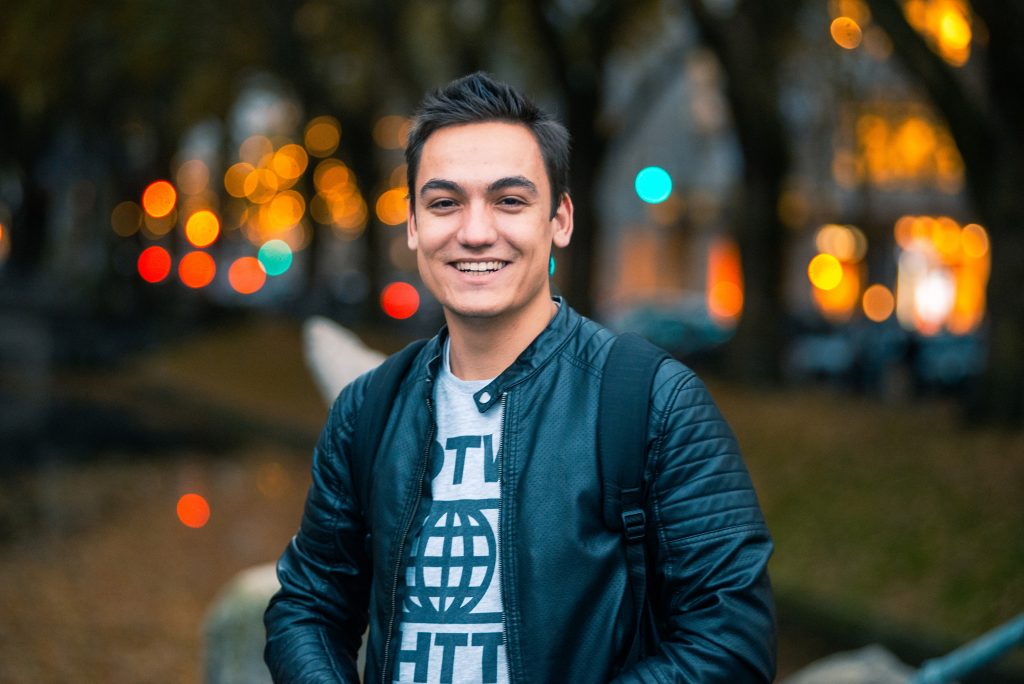